Have you commented on an article or been on a forum discussing topics with fellow Americans? All of a sudden someone(s) come onto the scene making it difficult for you and others to communicate? Does this person(s) appear to be pro-government and anti everything that you see for yourself? 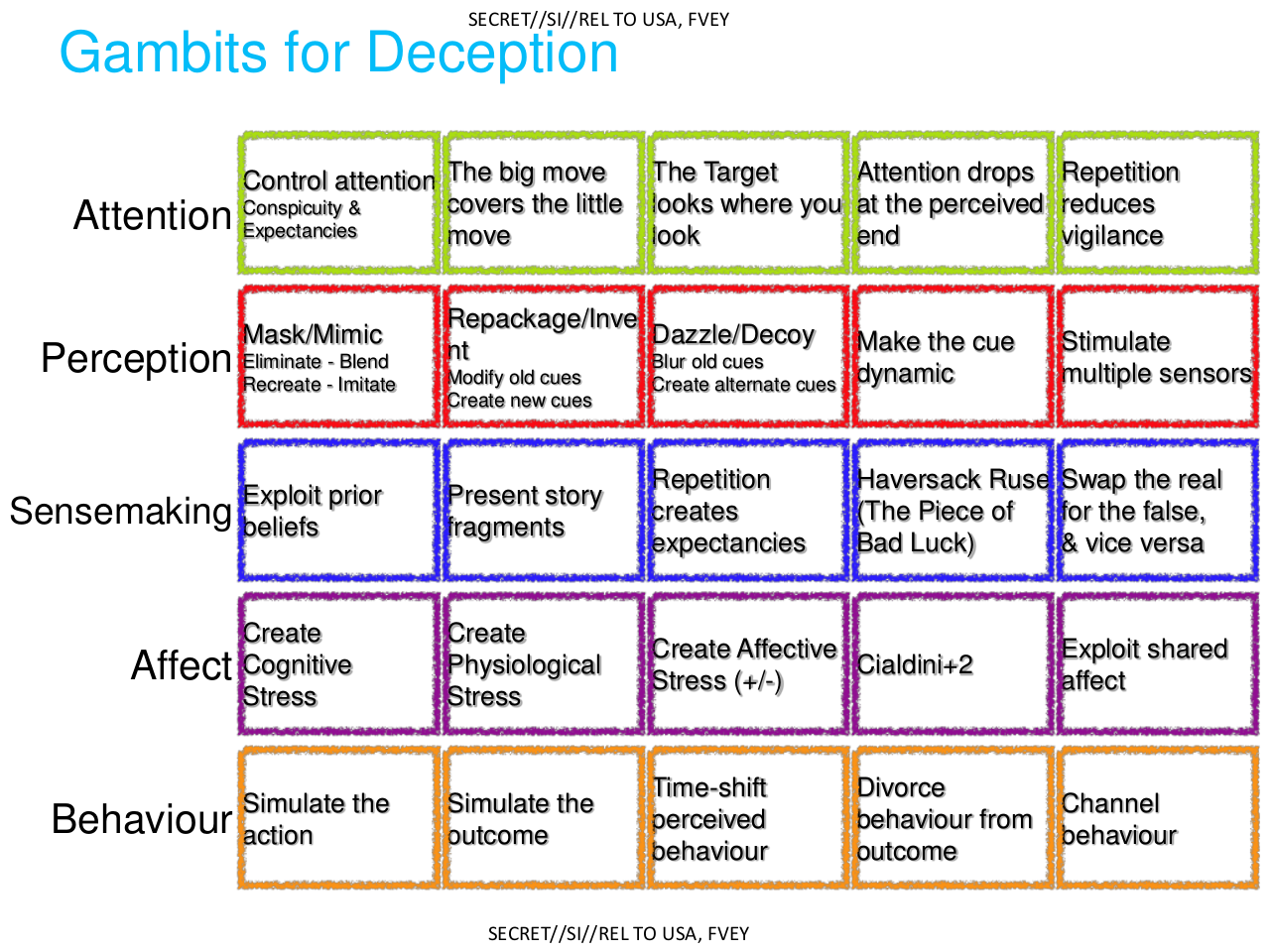 Americans and other people from around the world are in a struggle against what are termed: Paid Shills. These people are real. They really go onto the internet to disrupt conversations in order to keep people from realizing any type of truths that may shed light on dark governmental activities.

Yes, people will say: that's a conspiracy theory, but it isn't even if this accidental copy and paste wasn't published on the forum GodLikeProductions:

Do the respondents appear hostile to your attempts to steer the discussion?

Have you attempted to gauge the “temperature” of the forum’s users?

In other words, the prevailing social psychology of the forum’s members?

Have you been more successful with one or the other XStart methods that were demonstrated in N-7015A.DOC?

Have more technical members (Computer Programmers, Administrators, or Moderators) of the forum deduced or accused you of hiding behind a proxy?

Would you gain more trust and/or credibility if you were to use one of the Agency’s allotted “HOME” pools? (most often needed when handling EVTS that are more sensitive to the pop. of a specific locale but also location centered web sites such as FB or Patch)

Has your PREDEV “persona” been successful or do you gauge that the users find you to be too obtrusive? Accusations of being “ever present” are

This example shows how one person can be four different people on a forum. The person's IP address is masked as different codes.

The agent must have gotten his information from The Art of Deception: Training for a New Generation of Online Covert Operations.

At one time the government was not allowed to propagandize the American people, but that has changed. With the advent of the NDAA now the U.S. public is at the heart of the information war. Disrupt, discredit, and disinformation are the goals:

Still, not everyone is completely comfortable with the changes. Tim Cushing of TechDirt.com noted his discomfort saying, “The fact that the State Department is behind the effort doesn’t do much to allay fears that the BBG will become a tool of domestic propaganda.”

On the other hand, Cushing also points out that the progressive media is already a mouthpiece for the government all too often. Cushing ruefully says that the media “haven’t shown much reluctance to regurgitate talking points, which almost makes the BBG’s efforts seem redundant.”

When a government owns the mass media, the old laws need to be replaced with new ones.

The Smith-Mundt Act, adopted in 1948, explicitly forbids information and psychological operations aimed at the US public. Nevertheless, the current easy access to news and information from around the globe, mades it difficult to guarantee PSYOP programs do not reach the US public. Or, in the words of Army Col. James A. Treadwell, who commanded the U.S. military psyops unit in Iraq in 2003, in the Washington Post: There's always going to be a certain amount of bleed-over with the global information environment

The National Defense Authorization Act for Fiscal Year 2013 (NDAA) allows for materials produced by the State Department and the Broadcasting Board of Governors (BBG) to be released within U.S. borders and struck-down the Smith-Mundt Act which banned on the dissemination of such material in the country. So as recently as LAST YEAR, more than 10 years after the beginning on the so-called "war on terrorism" the US Congress deliberately included in the NDAA, a provision allowing the government to propagandize the American people. Congress knew this component was in the Bill and Congress deliberately acted in a manner to use government resources to influence political opinion inside the country. Put simply, elected officials using government money to make sure they look good in the media. A complete and deliberate defrauding of the taxpayers by our own elected officials.

It seems the War on Terror is a war on the American psyche.

“While the Smith-Mundt Act of 1948 was developed to counter communism during the Cold War, it is outdated for the conflicts of today,” Rep. [Adam] Smith says in his official statement. “Effective strategic communication and public diplomacy should be front-and-center as we work to roll back al-Qaeda’s and other violent extremists’ influence among disaffected populations.An essential part of our efforts must be a coordinated, comprehensive, adequately resourced plan to counter their radical messages and undermine their recruitment abilities. To do this, Smith-Mundt must be updated to bolster our strategic communications and public diplomacy capacity on all fronts and mediums – especially online.”

Doesn't seem as if the Congressman has been on the internet of late. The CIA is not interested in facts, figures, or diplomacy. The CIA wants to discourage free thought and the use of facts, figures, and reality. It's propoganda plain and simple.

Americans receive the government's talking points on the television news, online media, and now this propoganda is being directed straight at the People.

If you want to see government shills in action, go to a website that speaks the truth like Skyder Alert. Even with irrefutable photographic evidence of geoengineering in Phoenix, AZ, someone had the audacity to tell this editor those pictures weren't the droids you're looking for.

The next time you are online and disagree with the official stance of the United States, you too may be talking to an undercover CIA agent.